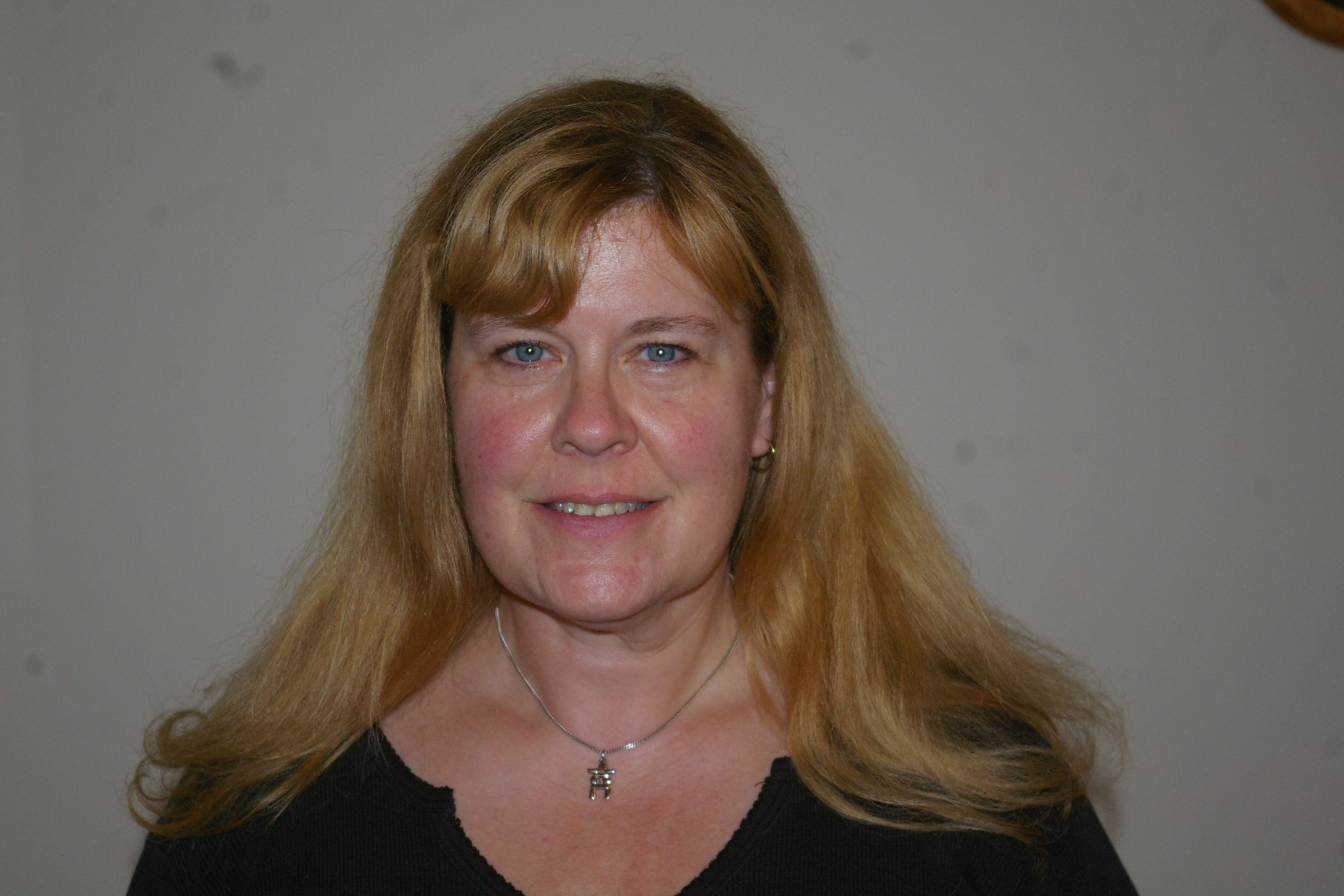 I am a multi-disciplinary agri-bioenergy-environmental modeller and inquiries are welcome discuss working with you as a co-author or research co-investigator.

I provide crop, energy and evironmental predictions predictions as part of a consortium as part of the UK Energy Research Centre Phase 4 program and on the NERC funded FAB-GGR project (bioenergy and carbon capture). I administer the development of the global MiscanFor model for bioenergy crop growth, environmental effects and energy production. I have modified the model to use at two spatial scales under climate scenarios, and extended the model from its previous version, with modified water restriction on growth, two alternate evapo-transpiration modules, development of a soil carbon sequestration-decomposition procedure, and enhanced visual output.

I won an industrial fellowship, and have been working with a partner company and its growers to refine crop yield in commerical settings.

Previously, I was an agri-environmental modeller in sustainable grassland and nutrient cycling working at Rothamsted Research for 9.5 years, and previously to that I worked in Canadian agriculture to model water resources and drought occurrence. I use agri-systems models to provide future scenarios under different management systems or climate changes.

Metrics of biomass, live-weight gain and nitrogen loss of ryegrass sheep pasture in the 21st century

Climate change and hydrology at the prairie margin: historic and prospective future flows of Canada's Red Deer and other Rocky Mountain river

Science of the Total Environment (Journal)