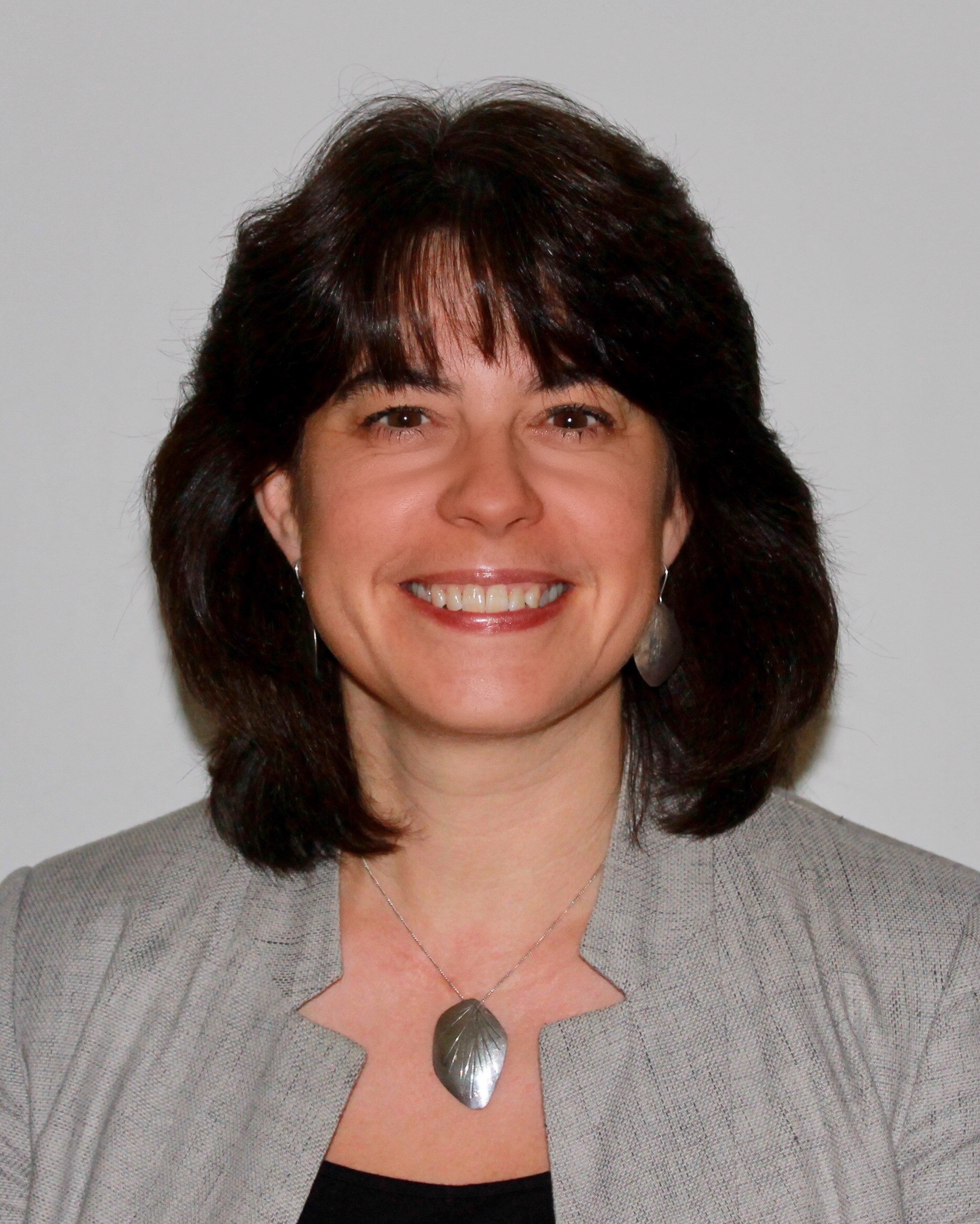 Marion Campbell is Vice-Principal (Research) for the University of Aberdeen and Professor of Health Services Research in the Health Services Research Unit (HSRU). Marion is a medical statistician and clinical trialist. Her main research interests are in the methodology of evaluative research, especially the design, conduct and analysis of clinical trials of surgical and other complex interventions. She has published widely on clinical trials methodology including cluster randomised trials. She has served on many national and international funding agencies and committees and is an elected Fellow of the Royal Society of Edinburgh, the Faculty of Public Health and the International Society for Clinical Trials.

Marion graduated with an honours degree in Statistics from the University of Aberdeen and subsequently gained an MSc in Statistics and PhD in Public Health. Following early career appointments within the National Health Service in the fields of Operational Research and Statistics of Medical Audit, she joined the Health Services Research Unit in 1993. She became Director of the Unit in 2007 - a position she held until the end of 2015, when she became Dean of Research for Life Sciences and Medicine. She took up the role of Vice-Principal (Research) in October 2017. HSRU remains her academic base.

Considerations and Methods for Placebo Controls in Surgical Trials: State of the Art Review and ASPIRE Guidance

Trial Forge Guidance 2: how to decide if a further Study Within A Trial (SWAT) is needed

Development and evaluation of decision aids for people considering taking part in a clinical trial: a conceptual framework

No Surgical Innovation Without Evaluation: Evolution and Further Development of the IDEAL Framework and Recommendations