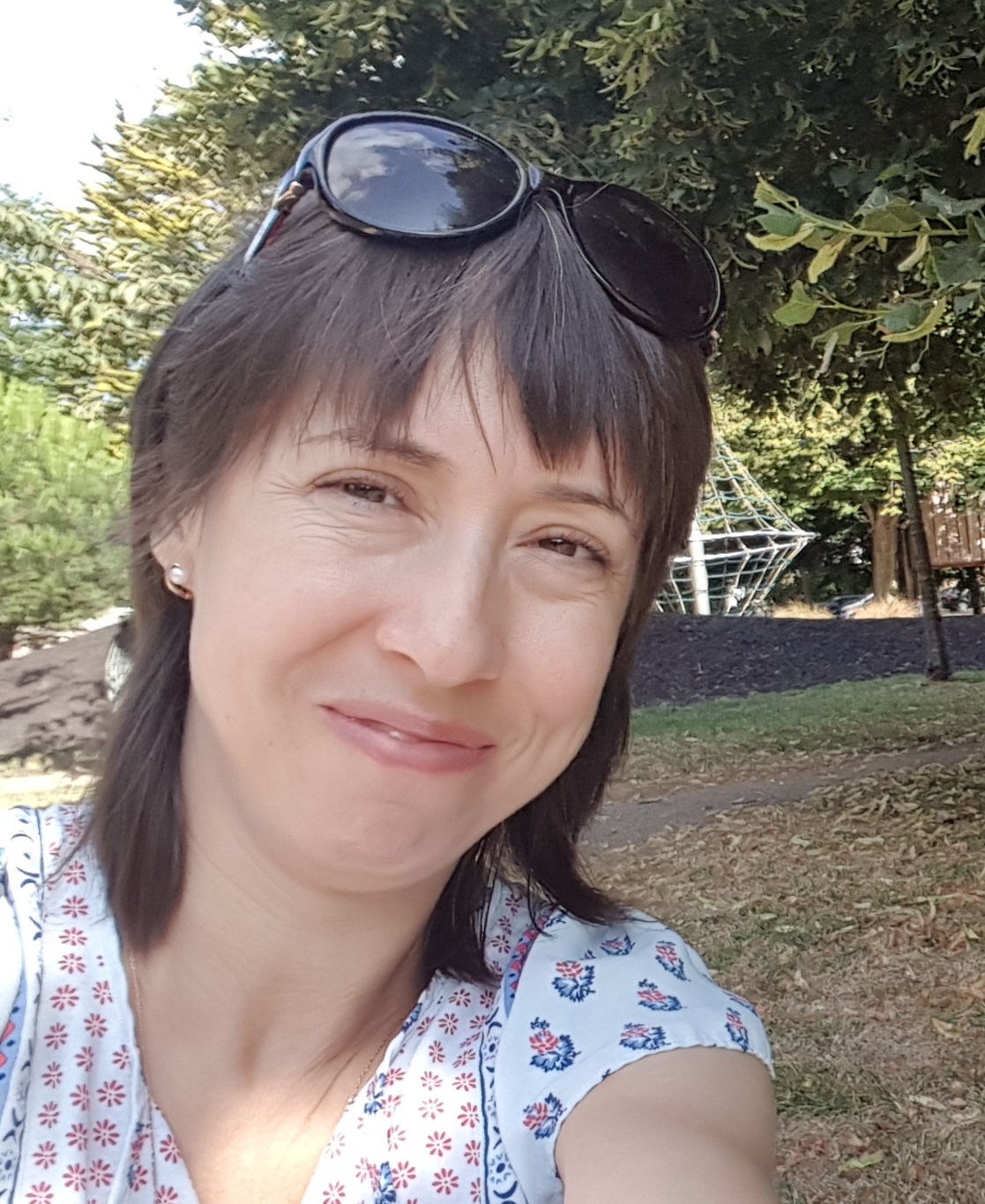 In 2016, Dr Danilova completed a Postgraduate Certificate in Teaching and Learning in Higher Education, and has achieved the status of Fellow of the Higher Education Academy in the UK.

My broader research interests lie in the fields of International Relations and Critical Military Studies. In particular, I study the politics of war memory (memorialisation, commemoration, media representations of modern conflicts), gender and war, art/aesthetics and war, veterans’ politics and society-military relations, militarism and militarisation, (in)security and identity politics in Britain, Russia and other former Soviet states.

I am currently working on a series of publications based on my recent research project, 'War Commemoration, Military Culture and Identity Politics in Scotland' (2017-2018), which was funded by the Carnegie Trust for the Universities of Scotland (RG13890/70560). This project analysed visual and narrative manifestations of Scottish military culture through an investigation of commemorative rituals (i.e. WWI commemoration), artistic encounters with wars, military museums, and education and remembrance nexus. Kandida Purnell  and Emma Dolan have worked as Project Research Assistants, and are currently working as co-authors on joint publication projects. See updates regarding the project: https://twitter.com/scot_war

Based on my experience of working as Co-investigator on the AHRC-funded 'Hero Project', 2015-16 (AH/M006271/1), I currently work on a series of collaborative publications relating to the political, gender and generational aspects of heroism in Western democracies.

I would be keen to supervise the PhD projects in the fields of critical military studies, Feminist IR; gender and war; politics of war memory; art, aesthetics and war; militarisation and militarism; society-military relations; veterans’ politics; heroes and heroism; identity politics and representation (gender); regional politics and (in)securities in Russia and other post-Soviet Eurasian states.

Dr Ekaterina Kolpinskaya, University of Swansea; The politics of heroes in Britain and the United States, 2018-19

The politics of heroes through the prism of popular heroism